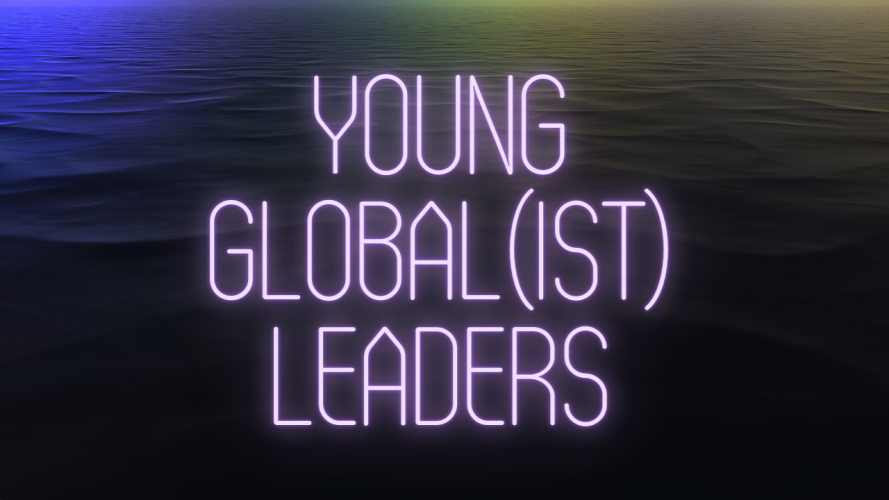 Technocracy News writes: “Through its Young Global Leaders program, the World Economic Forum has been instrumental in shaping a world order that undermines all democratic principles. For several decades, this program has nurtured compliant leaders acting as WEF agents in governments around the world. The consequences are far-reaching and may turn out to be devastating for humanity.”

In the Book of Daniel a one-world or global government is predicted. This prediction is echoed in the Book of Revelation. The basic understanding is that a league of ten nations or regions will rise to exert global dominance (Revelation 13:1; Daniel 7:16–24; Daniel 2:41–42). One nation or leader, that previously appeared weak, will rise from this group and subdue all the other nations to assume singular dominance led by a satanically empowered Antichrist. This league of nations is often identified with the United Nations.

Additionally, in Revelation chapters 17 through 18 we read of “Babylon the great” also known as the “Whore of Babylon.”

In Genesis 11, we read of the Tower of Babel. This was mankind’s first attempt to place the world under one ruler in direct defiance of God.

The United Nations or the European Union could be the source of a coming world order. However, it is also just as possible that some other currently unknown power will arise to bring in the Antichrist figure.

In revelation God refers to this nation, being and/or movement as a “mystery” (Revelation 17:5). Therefore, ruminating on the details is not a profitable practice for the Christian. But discerning the times in which we live and responding appropriately as Christians is always profitable.

Apocalyptic prophecies and analysis of global events has become a profitable activity for opportunists. Christians should be cautious to not speculate too much on matters of future unknowns and stick to the one prophecy we can all be sure of, the triumphant return of King Jesus.

There have always been such threats from would-be tyrants and looming global totalitarian governments. It can be argued that the world in our time looks more like the global order forecast in Scripture. It is possible that prophecy is being fulfilled even now. Hebrews 10:25 tells that these things will become more easily discerned as we “see the Day approaching”.

However, let us all remember to keep the Gospel first in all our endeavors and until we see Christ, Himself coming in Glory, we continue to trust God and fulfill the Great Commission to make disciples of all the nations and train them to do His commands. We have the greatest opportunity for global evangelism since the 1st Century. Let us use this opportunity to identify evil, and carry the Gospel forward as God uses us to bring His people into His Kingdom.