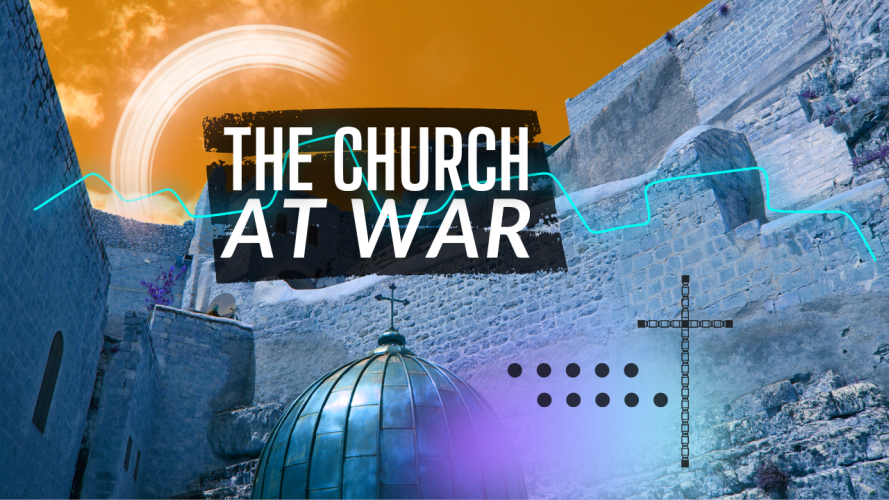 “When the Canadian government ordered churches to close, practically everyone complied. But some pastors led their churches to assert the supremacy of Christ over all things and especially Christ’s church and her worship. The state has been presuming to tell the church how, when, and with whom she ought to worship her Lord. In so doing, it has made itself an antichrist, trying to take the place and the honours that are due to Jesus alone.

This feature-length documentary takes its name from John Bunyan’s book, Of Antichrist and His Ruin, and is inspired by not only this text, but the life and witness of Bunyan and the English Dissenters of the 17th century.

The players are different, and the setting has changed, but there are many clear parallels between the issues faced by Bunyan and those that Canadian Christians have been facing.

What is happening to Canadians is a grim cautionary tale about what happens when Christians grow complacent to state violations of God’s Law and attacks on the church. Remember, judgment begins at the house of the Lord. If Canadians want to get out of this, we must repent for abandoning the supremacy of Christ and then, in Bunyan’s phrase, go into the world to “pinch antichrist” and make him dread the prospect of reaching out his hand to strike at Christ’s bride.  Antichrist has risen to war against the church, and now the church must rise for war against antichrist.

This feature-length documentary explores the roots of the present and historic conflict between the antichrist state and the church – Christ’s bride and the jewel in His crown.”

How To Face Temptation as Jesus Did