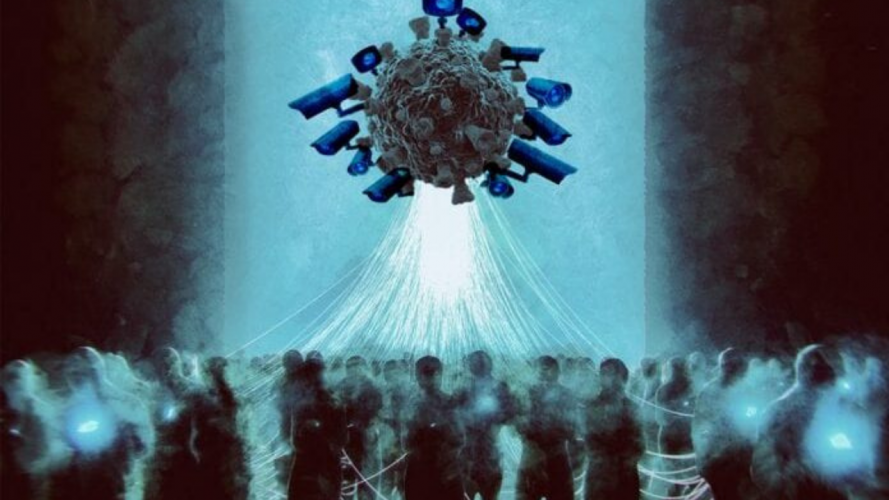 States And Communities Can Fight Back Against Tyranny And Lawlessness

TN declared war on Technocracy in 2018, but few responded. However, given today’s global pandemic of tyranny, many are recognizing that we must fight back whether we like it or not. This is not a war that we started or desired, but it is clear that Technocrats at all levels are being exposed for what they are: tyrants.

There are positive solutions to fight back. TN has said for years that the battle must be local, defending communities, cities, towns, counties, etc. States also have incredible resources and power if they can be moved to use them. Whatever, it necessitates that millions of Americans rise up and forcefully reject Technocracy. ⁃ TN Editor