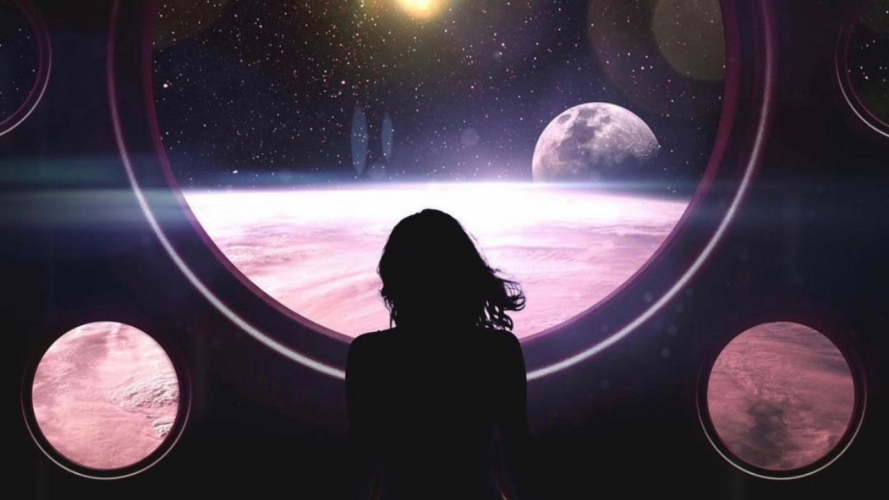 Google has launched an ‘inclusive language’ function designed to avoid the use of politically incorrect words.

Users typing ‘landlord’ will see a warning that it ‘may not be inclusive to all readers’ with the suggestion they should try ‘property owner’ or ‘proprietor’ instead.

The word ‘humankind’ is a suggested alternative to what the online giant apparently sees as the controversial term ‘mankind’.

Gender specific terms such as ‘policemen’ or ‘housewife’ should also be replaced by ‘police officers’ and ‘stay-at-home spouse’, according to the new Google Document style programme. It is now being rolled out to what the firm calls enterprise-level users.

Many computer document systems use methods to correct spelling and grammar.

But nudging users towards woke language is being seen by critics as a step too far. Tests on the system have also thrown up major flaws.

But it suggested President John F Kennedy’s inaugural address should say ‘for all humankind’ instead of ‘for all mankind’.