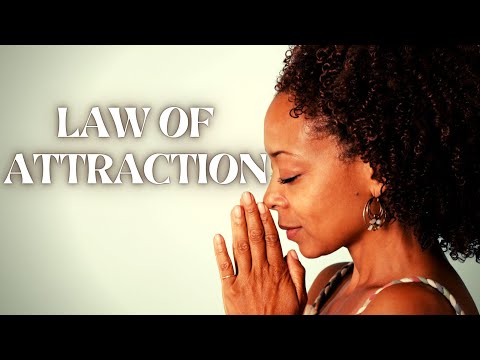 Let’s investigate this idea that the Bible teaches communist ideals and redistribution of wealth and appropriation of morality through a central government.

First, let’s understand what are the basic tenets of the Communist Manifesto:
Karl Marx, who died in 1883 was the founding author of the manifesto and, along Freidrich Engels, it’s most dogmatic preacher.

Marx believed:
A correct understanding of humans begins with material production. What are you able to produce?
God is simply a projection of man’s imagination.
Religion results from social and economic alienation and is the “opium of the masses”.

What’s very interesting is that this mindset is rampant on university campuses today. The movement to separate Christians from their Faith is stronger than ever and the proselytizers of Atheism at universities, on YouTube and on the street in the form of street epistemologists are often charismatic and very persuasive to those who’ve yet to fully explore and understand Christianity and the teachings of Jesus Christ. Therein lies the danger. “My people suffer (or are destroyed) for lack of knowledge” (Hosea 4:6). We even see a marked acceptance of Marxism specifically. Recently on the campus of George Washington University, The Daily Caller News Foundation asked students which book they felt was more dangerous. Keep in mind, none of those asked were reported saying, “I haven’t read and compared both, so I couldn’t say for sure” they gave their opinion based on feelings or hearsay, most likely garnered from one or more of their “tolerant” and “progressive” professors. The outcome was very revealing of where the mindset of our youth has been lead as a shocking majority decided that the teachings of the Bible were the more dangerous of the two. As apologists see every day, this attitude is almost universally due to ignorance of the Bible, it’s various contexts and the true teachings of Jesus rather than opinions founded upon objective and careful study.

Thank you all for watching and participating
God Bless!