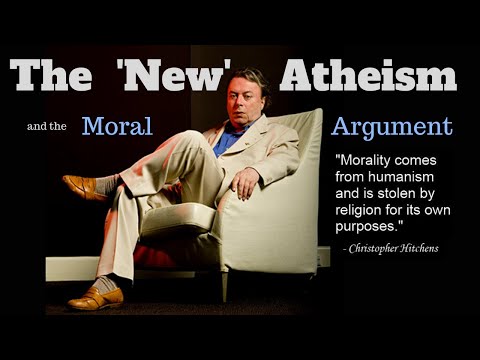 The Oldest Books In The Bible & New Testament Authenticity

The Book of Joshua continues the story of the Israelites from the Pentateuch (the first five books of the Bible written by Moses). In the Book of Joshua, God transfers leadership of the Israelites to Joshua after the death of Moses. Joshua and the Israelites arrive at Canaan and march around destroying their enemies, who are also the enemies of God.
There is some disagreement over whether or not Joshua wrote his book himself during his lifetime or if the Book of Joshua was written hundreds of years later. However, there is a lot of evidence that suggests that Joshua most likely wrote the book himself and that the final section of the book, which details Joshua’s funeral, was written by Eleazar son of Aaron.

Deuteronomy concludes the story of Moses. In Deuteronomy, Moses delivers his final words and prepares to pass leadership of the Israelites to Joshua.

Like the other books in the Pentateuch, Moses is credited with also writing a majority of Deuteronomy. However, it is evident that someone else edited the story, most likely after Moses’ death.

Although Numbers was mostly written by Moses, some parts of the story were most likely added later and edited until it reached its current form.
Numbers continues the story from Exodus and shows the Israelites preparing to leave Mount Sinai for the Promised Land. In Numbers, the Israelites wandered in the desert for about 38 years before arriving at their destination. The English name of the book is based on the Greek translation of the Old Testament and was named for the list of numbers recording in the book. The numbers were part of the census.

The Book of Leviticus was written by Moses sometime during Israel’s exile between 1446 – 1406 BCE.
Most of Leviticus contain God’s speeches to Moses, which He commands Moses to repeat to the rest of the Israelites. In the previous book in the Pentateuch, Exodus, God provided the instructions for how to build the tabernacle and in Leviticus, God provides the laws and regulations for how the Israelites should worship there.

The Book of Genesis is the first book of the Bible and the first of the five books of the Pentateuch, which were all written by Moses. It is believed that Moses wrote the majority of the Pentateuch during Israel’s exile, which lasted from around 1446 – 1406 BCE.

Generally, the Book of Genesis is divided into two sections, chapters 1-11 and 12-50. The first section details the creation of the world and mankind, the fall of mankind, the flood, and confusing languages of the tower of Babel. The rest of genesis covers the story of Abraham, Isaac, Jacob, and Joseph.

The exact date of the Book of Job is unknown, but there is strong evidence that Job lived in the 2nd millennium BCE and that the Book was written around that time as well. The events in the Book of Job are believed to have taken place before the time of Moses, possibly during the era of the Bible’s Patriarchs.
Additionally, the Book of Job is written differently from all the other books in the Bible and it also makes no reference to any other books or events in the Bible. This suggests that the events of Job took place long before those in the rest of the Bible. Job uses Arabic words and describes Arabic customs, opinions, and manners.
38:22 New Testament historicity and comparison to other ancient texts.
The New Testament is the most reliable ancient text of all-time.