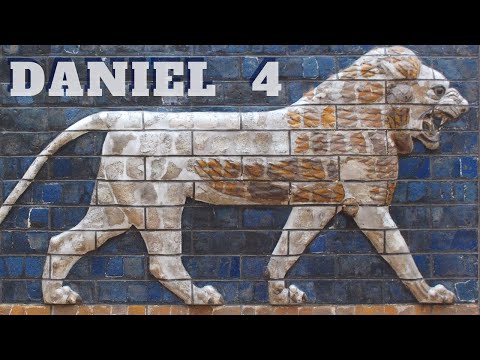 The Argument from Reason with David Wood (mirror)

1 views
Add comment Watch LaterRemove Cinema Mode
FacebookTwitterRedditPinterestEmail
http://www.acts17.net
The so-called “new atheists” often portray themselves as the champions of reason. Yet a careful examination of their worldview reveals that atheism (more specifically, naturalism) undermines our reasoning ability. To see why, let’s consider some quotations from René Descartes, David Hume, and Charles Darwin.
————————————————-
https://paypal.me/bradsward
Brad from Carolina/Armor of Truth is a full-time ministry.
Content will always be free.
Please consider donating to support.
There is a God who has so clearly and manifestly demonstrated His existence to mankind that knowledge of Him is virtually inescapable. This is a much better explanation as to why there are so many false religions in existence. Man clearly has the instinct to recognize that there is a transcendent cause for his own existence even if he is apt to corrupt and personalize God through idolatry.
To the Atheist: I will grant you that mankind is obviously psychologically motivated to create his own gods and religions. Are you willing to grant to me that there are also powerful psychological motives for man to deny the existence of the Christian God? A being who demands accountability from you.