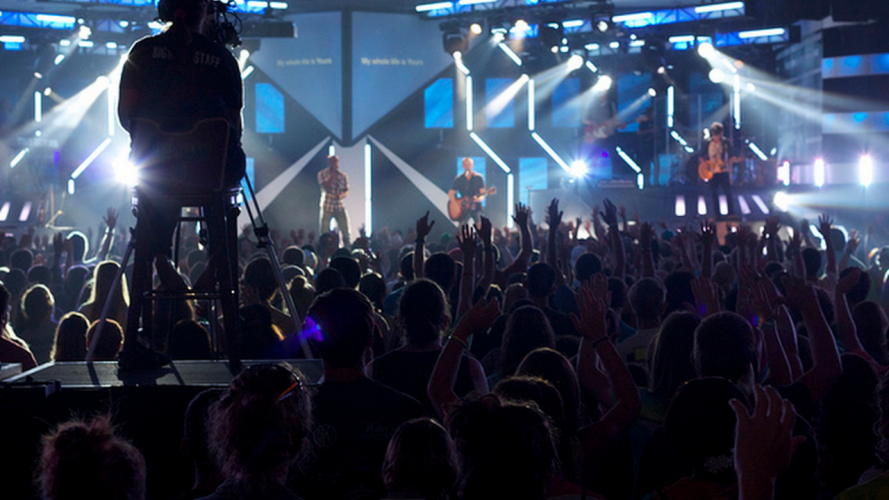 Six Errors That Are Destroying The Modern Church – CLICK HERE

Add comment
FacebookTwitterRedditPinterestEmail
Deceiving Errors of History that have lead to the falling away; The circumstances that we find modern society embracing, all of which have found their way into the church systems of today

“The chief danger that confronts the coming century will be religion without the Holy Ghost, Christianity without Christ, forgiveness without repentance, salvation without regeneration, politics without God, heaven without hell.”

Deceiving Errors of History that have lead to the falling away; The circumstances that we find modern society embracing, all of which have found their way into the church systems of today:

“To the law and to the testimony: if they speak not according to this word, it is because there is no light in them.”

The so-called Age of Enlightenment or Rationalism replaced the wisdom of the scriptures with the age of man-centered reason; The French Revolution enshrinement of the Goddess of Reason. Man exalts himself above God and denies the truth of God’s Word and the deity of Jesus.

“Beware lest any man spoil you through philosophy and vain deceit, after the tradition of men, after the rudiments of the world, and not after Christ.”

“There is a way that seemeth right unto a man, but the end thereof are the ways of death.”

The Charismatic Renewal replaces God’s Word with subjective experiences in the form of Man-centered prophecies, visions, and paranormal intuitions, and an unbiblical claim of the gift of tongues. This has lead many to ignore God’s revealed truth and seek “signs and wonders” and has deceived them into following characters and leaders. True Christianity that is indwelled with the Holy Spirit of Jehovah seeks to balance: the Word, the Holy Spirit, and emotion. If one or two is emphasized greater than all three equally error is imminent.

“That this is a rebellious people, lying children, children that will not hear the law of the LORD: Which say to the seers, See not; and to the prophets, Prophesy not unto us right things, speak unto us smooth things, prophesy deceits: Get you out of the way, turn aside out of the path, cause the Holy One of Israel to cease from before us.”

Replaced God’s truth with Freudian theories and Jungian Occultism. Perhaps no single movement has been more widely accepted than Freud’s unstable opinions regarding the subjective perspective and Jung’s Gnostic ideals of collective consciousness and pagan archetypes. The modern psychotherapy movement has been widely accepted into Christian churches to the point where today it seems as though it’s perfectly normal to mix man’s subjective reasoning and affinity for spiritism into the church.

“This know also, that in the last days perilous times shall come. For men shall be lovers of their own selves, covetous, boasters, proud, blasphemers, disobedient to parents, Unthankful, unholy, Without natural affection, trucebreakers, false accusers, incontinent, fierce, despisers of those that are good, Traitors, heady, highminded, lovers of pleasures more than lovers of God; Having a form of godliness, but denying the power thereof: from such turn away.”

Replaces God’s Word with the need to feel important and to be marketed to. Essentially had turned those seeking truth into customers. The result had been a marginalization and reinterpretation of God’s Word to fit a structure of corporate profit and affluence. Likewise, it has opened the door to syncretism and ecumenism.

“Changing the truth of God’s Word to fit and accept any religious persuasion for the purpose of ‘growing’ the church. For profit.”

Are The Official Marian Apparitions Demonic?