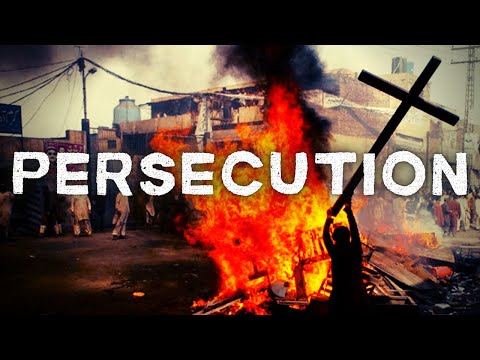 “Many” people have reportedly been killed by Boko Haram Islamists as more than 100 of the terrorists stormed the town of Garkida, Nigeria, on motorbikes and trucks with mounted guns Friday evening, firing indiscriminately and setting houses and churches on fire.

STPC is receiving initial reports that at least four churches were destroyed including an original missionary church of the Church of the Brethren, set to celebrate its Centurion this year. The attack ensued as an annual Catholic Women’s Conference was getting underway. The heavily armed Boko Haram terrorists reportedly arrived with over 100 men around 7 p.m. on motorbikes with multiple mounted gun trucks. Civilians fled to the nearby mountains and into the bush. Casualty and abduction assessments are underway.

There are reports of “many killed” but no exact number of fatalities is available at this time.

The militants reportedly used AK47s and RPGs in the attack, and reportedly abducted an unknown number of people.

“People ran to hide inside the mountains while they watched their houses being burnt by the insurgents,” one resident said.

One source reported during the attack:

“Boko Haram terrorists have invaded our town, all we hear is rattling gunfire, just as thick billowing smoke has covered the sky.”

STPC’s Dede Laugesen shared a picture from the inside of a burned-out church, which she identified as the Church of the Brethren, which is 100 years old and the “#1 church in Gardika.”
Social media users shared updates and pictures from the attack:

Christian persecution is real and it is rampant in areas that get very little mainstream coverage in the Western mainstream media, and guess who it is running the attacks?
Muslims from the so-called religion of peace.