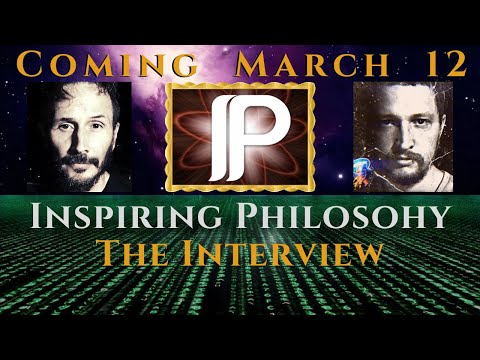 The Interview with Christian Apologist, Michael Jones.
Mike is the creator of the Inspiring Philosophy YouTube Channel
with nearly 140k subscribers and over 14 million views on his Christian content.

Known for his Classic Apologetics approach, love for science and mastery
of the arguments for Natural Theology, IP is a force to be reckoned with
for anti-theists and skeptics of Christianity –
and on March 6, 2020 gave a TedTalk in Santa Ana, California
sharing the stage with luminaries of science, technology and entertainment.

The interview will address topics like:
Quantum Physics as an argument for the existence of God
Imago Deo, or What does it mean to be created in the Image of God
And the controversial issue of Christians affirming evolution

Tune in on Thursday, March 12 to catch the premier of My interview with Michael Jones from Inspiring Philosophy –
Right here on Armor of Truth Radio
on the Brad from Carolina YouTube channel.