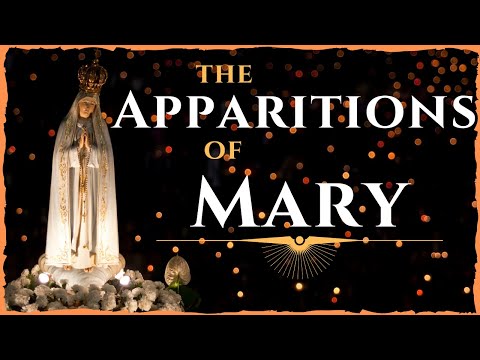 Citation: ‘A Short Scheme of the True Religion’, manuscript quoted in Memoirs of the Life, Writings and Discoveries of Sir Isaac Newton, p. 347, by Sir David Brewster, Edinburgh, 1855.

Brad from Carolina & Armor of Truth.net is a full-time ministry.
Your support makes the ministry GO! If you feel moved to do so,
please consider donating at:
https://armoroftruth.net/donate-to-this-ministry/

OR… Make your donation LIVE while the Live Stream is on to be recognized on screen:
https://streamlabs.com/plasteroparis1

There is a God who has so clearly and manifestly demonstrated His existence to mankind that knowledge of Him is virtually inescapable. This is a much better explanation as to why there are so many false religions in existence. Man clearly has the instinct to recognize that there is a transcendent cause for his own existence even if he is apt to corrupt and personalize God through idolatry.

To the Atheist: I will grant you that mankind is obviously psychologically motivated to create his own gods and religions. Are you willing to grant to me that there are also powerful psychological motives for man to deny the existence of the Christian God? A being who demands accountability from you.