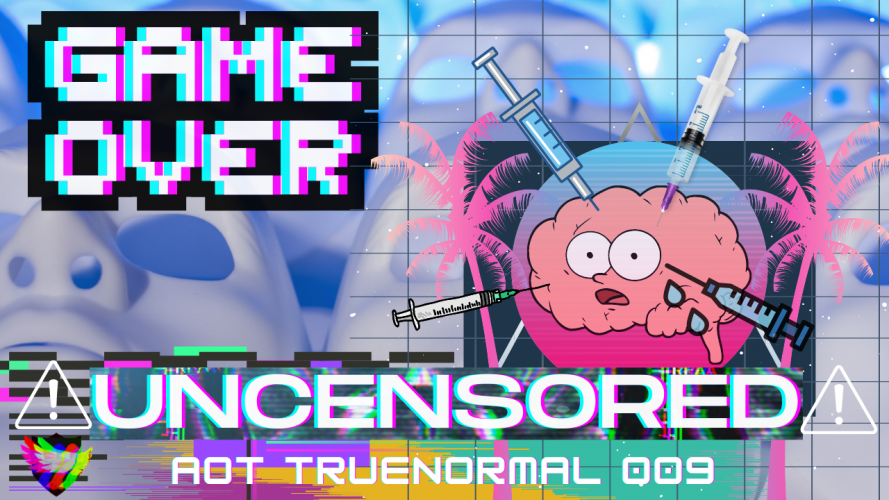 Some of the areas the trans-humanists propose can be assisted and or improved by technology are as follows:

Personality alteration – Via drugs and/or implants to the brain to help in overcoming a quick temper, shyness, jealousy, insecurity, etc.

Altering mood – Pills that would reduce stress, add pleasure, make people calm – or perhaps docile – much easier to control with the reduction of the instinct for liberty.

Enhancing Intelligence – Mind-computer interfaces that would drastically increase mental capabilities such as mathematical processing, memory augmentation, decreasing the time to learn something, etc.

Communication – Embedded technology that allows interconnectivity between people as well as access to knowledge via thought activation technology embedded in the brain.

Humanity at large – Via science and technology poverty and disease can, hopefully, be eliminated worldwide.

Some trans-humanists have even proposed the idea of transferring human consciousness into the machine in order to vastly extend lifespans.

There are questions that must be asked and carefully addressed:

Philosophers and ethicists have been delving into the theological and moral issues related to the advancement of technology as relates to altering human capabilities, mental states, duration of life, etc. Many questions have arisen that don’t, as yet, have answers.

What are the ethical implications of controlling and altering human life?

Will a new kind of ethics be developed based on mind-body-machine integration?

How might different religions react to the blending of the human being with technology?

What about birth control, abortion, euthanasia as they relate to controlling the quality of life through technology, and who controls that technology?

Who decides which person gets which technological advancement?

Might human life value be assessed by the quantity and quality of technological integration a person possesses?

Is there a possibility of altering an individual’s “humanness” to where he is no longer human?

If technology improves the brain through computer chip embedding, how would that affect the concept of personal responsibility since harmful actions could be blamed on faulty technology?

If consciousness can be transferred into machines, would it really be “you” an exact duplicate of your mind?

If consciousness could be transferred into machines, could different consciousnesses be blended and individuality lost?

If consciousness could be transferred to machines, how then is biological reproduction to be accomplished?

Should the technologies be built with off switches in case things go wrong?  And if so, who controls the switches?

The Ultimate Secret of Agenda 21 + Covid Camps in Indonesia